The Georgian jewellery period spans from 1714 to 1837. It was named after four successive kings of England, George I, George II, George III and George IV. The Georgian era was a time of huge social change. With the industrial revolution starting around 1760 and continuing through into Victorian times. Vast numbers of people begun to leave rural areas and move to cities, to work in factories. This trend continued for almost a hundred years. During which the standard of living of the general population rose consistently for the first time in history.
Also during this period Jane Austen ( 1775 to 1817 ) wrote her famous novels. Giving us an insight into Georgian society and etiquette. 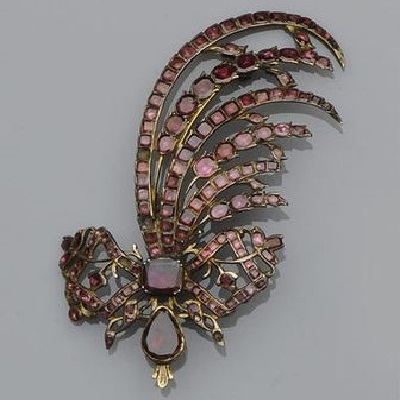 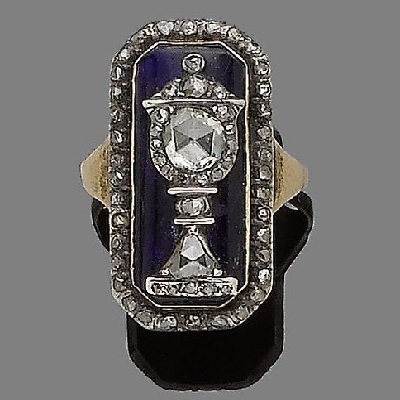 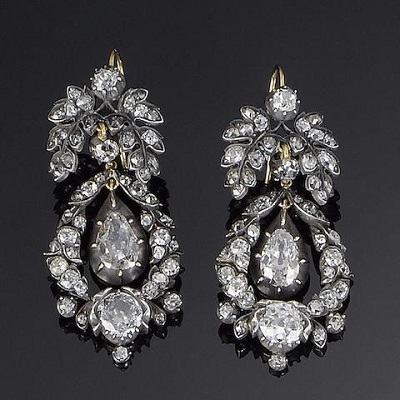 All of the jewellery produced during the early Georgian period is handcrafted and very rare. With most pieces of Georgian jewellery being remounted to keep up with the changing trends. Unlike the late Georgian period, which saw the introduction of mass produced jewellery. Stocks of precious metals and gemstones were quite low at this time compared to modern times. So with rising demand, jewellers introduced glass paste for the first time as a substitute for real gemstones. They also begin to use pinchbeck ( named after it`s inventor ) as a substitute for gold.
Fashion trends in the early period of the Georgian jewellery favoured larger stones. Especially diamonds which were the most desirable, rubies, sapphires and emeralds came back into fashion later in the period. Short necklaces were very popular at this time. With diamond studded chokers being highly sought after. Bows, ribbons and motifs were also very popular during this period. As was ” Memento Mori ” which means ” Remember you will die “. This type of jewellery featured skulls and coffins. Reminding the wearer of his or her own mortality. Memorial jewellery or mourning jewellery as it is commonly called, developed later in Georgian times from “Memento Mori”. It featured strongly in the later part of this period and was worn to remember the death of a loved one. These pieces were normally a brooch, necklace or ring and would contain strands of hair from the departed loved one. Memorial jewellery would continue to stay in demand right through to Victorian times. 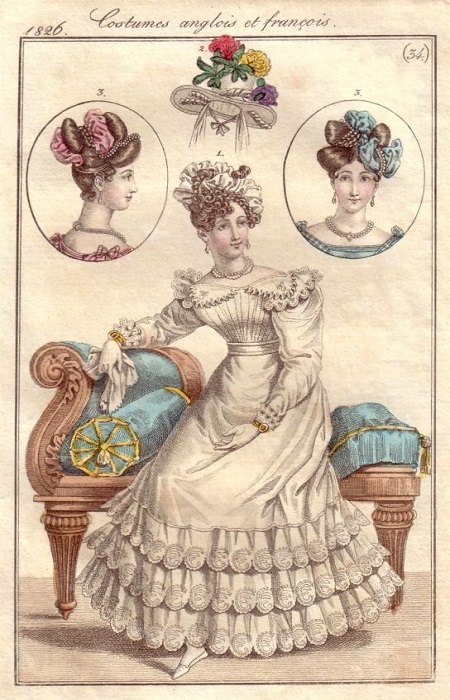 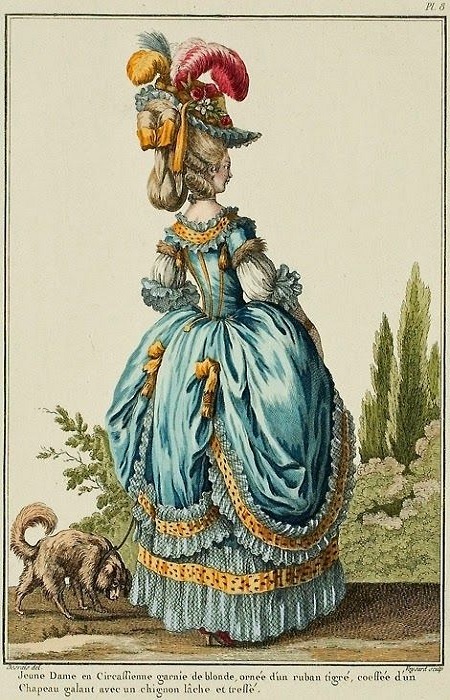 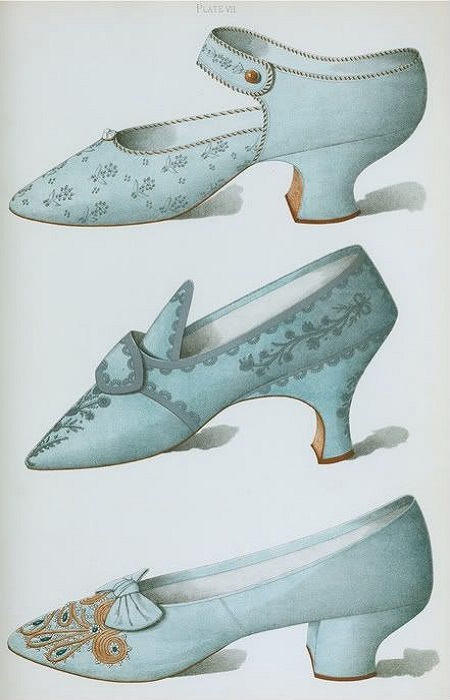 How To Date Georgian Jewellery 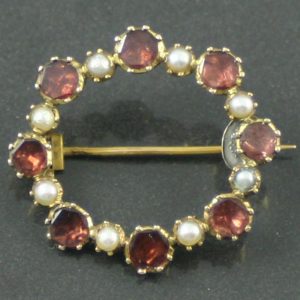 Most Georgian jewellery today is from the latter part of the period. Typically from the 1800s, very little of earlier Georgian jewellery has survived. When trying to date an item of Georgian jewellery. There are a number of areas which we can look at. Set out below are guidelines to help you get started.
Rings:  Georgian rings will have been hand carved. So, therefore, you such expect to see tool marks through a jewellers loupe. The technique of casting was not used during the Georgian period. A handmade ring of this period will have been made with precision and care. So the quality of craftsmanship can be a good indicator of its age. The stones will also have been cut by hand. Therefore they will not be perfectly symmetrical. Rose cut and table cut stones were the most popular during this period and the rose cut tended to have quite a low crown.
Brooches:  Taking a look at the pin can tell us a lot about the age of a brooch. The simple C clasp was the oldest form used and had no locking mechanism. If the pin extends far beyond the length of the brooch, it is likely to be a Victorian item. As the Victorians extended their pins for extra security. The simple C clasp was used right up to the 20th century. The hinge of the pin can also help to date the item. Earlier pins used a tube hinge until the invention of the ball hinge in 1898. Another important date is 1805, which saw the invention of gold plating.
Earrings:  When it comes to earrings the first thing to look at is the findings. Georgian earrings used fish hook style wires or shepherd crooks as they are sometimes called. With kidney wires and screw back earrings not being invented until the Victorian era. The next thing to look at is how the fish hook wire is attached. In the Georgian period, the wires would have been soldered in place or attached through eye hooks. It is here you will also notice if the item has been repaired at one time. Some earrings from this time could also be disassembled into two pieces. With the smaller piece being worn during the day. Then adding the extension piece to create a drop earring for evening wear. These type earrings were called day and night earrings.
Necklaces & Bracelets:  In the case of necklaces or bracelets, the clasp is one of the best indicators of its age. The oldest form of clasp, introduced in the 1700s was the push in box clasp. It worked by using a thin V-shaped piece of metal. That would slot into the receiving box-shaped clasp. The box clasp also called the tongue and groove catch was used until the invention of the spring ring clasp in 1900.
The Setting:  All Georgian jewellery was handcrafted and these surviving pieces show an extraordinarily high level of craftsmanship. So it is one of the first things to look at when examining the setting. The next thing to look at is how the stones are set. The Georgians set their stones in foil, either gold or silver. This reflecting foil was to enhance the stones and can be best seen by candlelight. This foil can be easily damaged by water. So care needs to be taken when cleaning foil-backed settings. It is best to just clean using a soft brush, chalk powder can also be used to polish. The backs of Georgian jewellery were enclosed, unlike today were open framework is preferred. Another feature of Georgian jewellery is the gemstones were never cut to suit a particular design, due to their scarcity and expense. Instead, the gemstones which were available were used and a setting was created to suit each stone. This can be typically seen in Georgian jewellery were surrounding stones will not be identical. During this period gold with a high karat content, such as 18k or above was preferred. This gave the pieces of Georgian jewellery a deep gold lustre. Which was and still is highly sought after. The hallmarks of an item can also provide a lot of information, including the karat, age and place it was made. Below you will find the British historic gold hallmark charts, simply click on a chart to enlarge it. 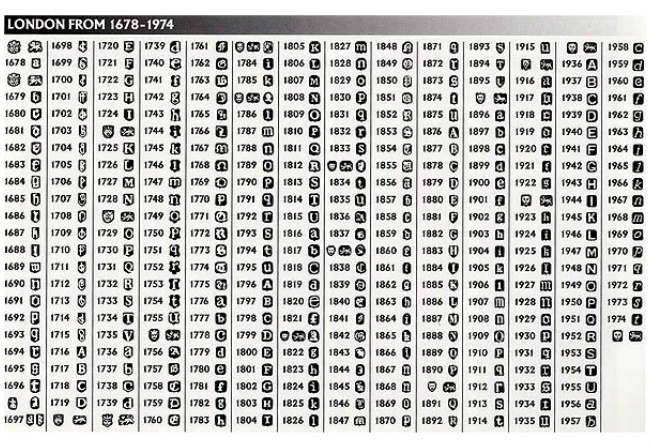 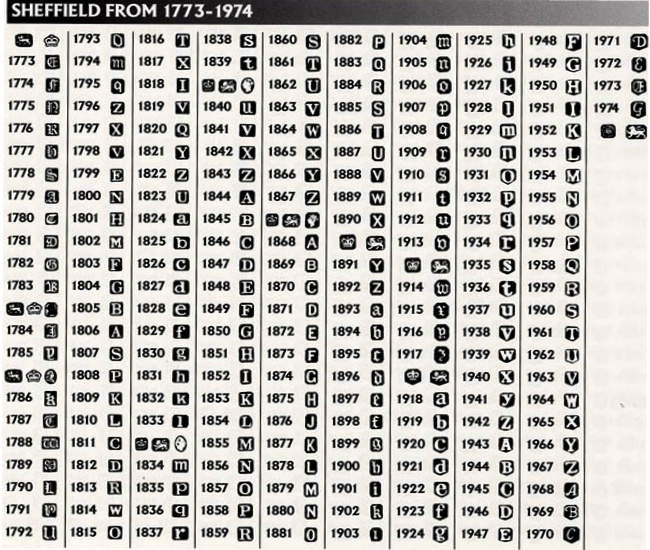 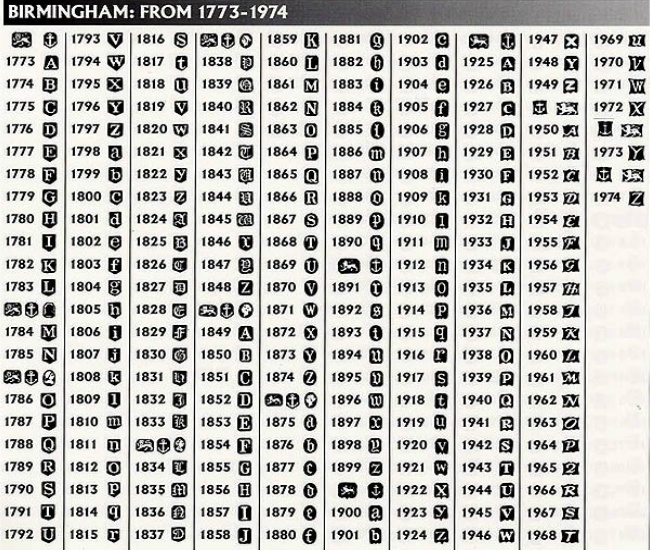 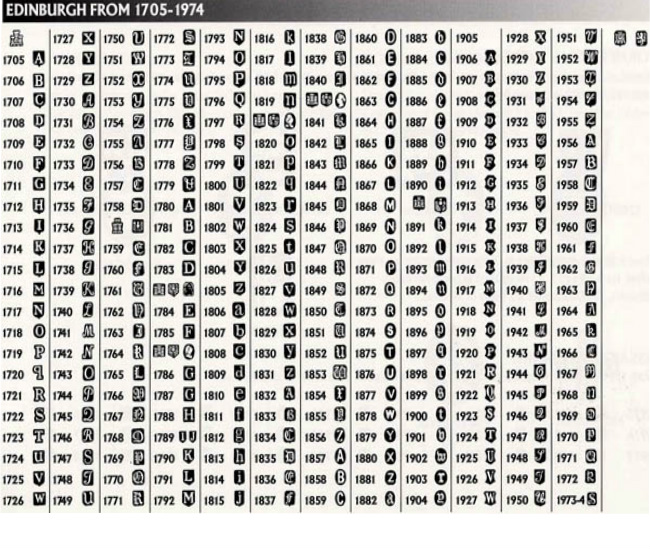