Sustainability is an interconnected process of modern development in order to balance the environmental impact of the world while maintaining the viability of our planet and sustaining the world’s population in an ethical manner. Sustainability is a difficult concept to fully understand and is changing daily at present, It is different in every industry, culture, resource, political system, and indeed for every person. The choices are simply not good or bad, They are usually shades of grey. If we look at the electric car for example, these may be more ecologically friendly than diesel cars but they still use fossil fuels in their production and use. Sustainability is seen as an ideal, which we may strive to achieve by incremental changes in order to lessen our impact on the environment and the lives of others. Although it is not fully achievable at this moment, every improvement is a step in the right direction. Sustainability is a global movement, which requires the whole world to develop a strategy to minimise their negative impact on the environment and the peoples of the world. This needs to be done in order to maintain the environment for future generations. As people, we have to look at this on an individual basis and on a macro level. Substantial change can be achieved by a dual approach quicker and easier. Top down and bottom up in order to reach our ultimate goal of ecosystem homeostasis. This is the concept which will maintain the human existence within the finite resources of the planet. The only addendum to this is the fair treatment of all the worlds population within this process. Sustainability may be a difficult concept to achieve but it is already underway and as a movement, it will be slow to get moving but as momentum builds it will achieve its goal. Altruism is the new political movement in conception at the present, the worlds young people are more aware on a personal level of the implications of their choices on others and the environment in a way the past generations were not. 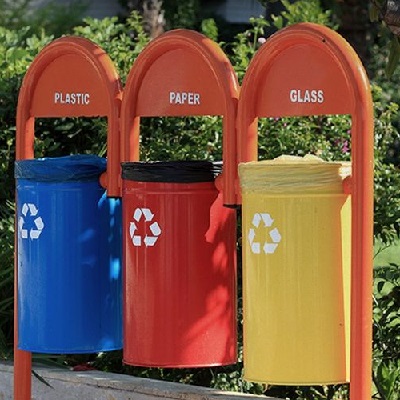 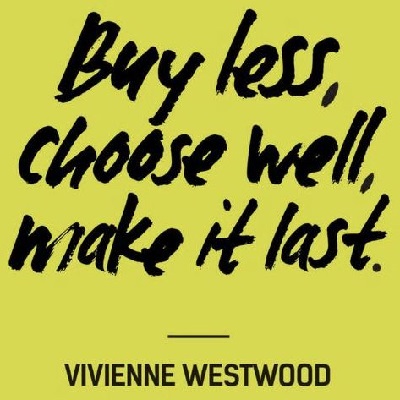 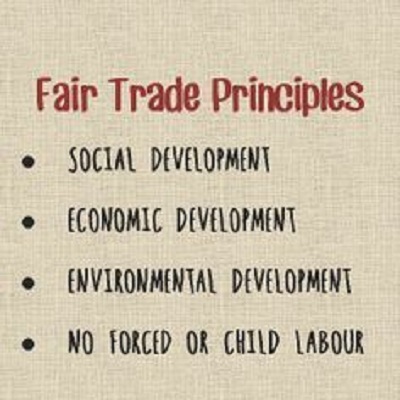 Sustainability and fashion were initially seen as strange bedfellows but in reality, the fashion industry is leading the way in the change process. This is due to the ability of those in the industry to adapt to changing circumstances very quickly and easily. As fashion itself changes every season, the people in the industry are highly adaptable and resilient. Giving them the ability to assemble all the salient facts into a coherent system of application before other industries. People in fashion have their finger on the pulse of public sentiment and are aware of changing trends before most. They also have generally more of a holistic approach to business, in that they see beyond the financial and as an art form fashion is in itself is the bottom line. A new cohort of designers who trained during this recent recession have developed a different perspective on the materials used in fashion. During the recession materials and finance were hard to find. These new designers looked to use recycled material, while still maintaining their individuality and artistic flair. This frugal use of resources morphed into an ability to develop cutting edge fashion in a sustainable way. Fashion designers are very in touch with the vanguard of art and self-expression. They have an exponential effect on modern life which cannot be quantified but should not be underestimated. They have developed the whole concept of sustainability in business from its infancy, Stella McCartney was the forerunner of the designers who developed their designs while incorporating the sustainability model into the very heart of their business model. Since she developed her designs, Stella McCartney has been an advocate for change for better business. She has been followed by Versace, Micheal Kors, Calvin Klein, Tommy Hilfiger, Armani and Gucci. Who have committed to a more sustainable future and have brought out their sustainability programmes in the last two years. Within the fashion industry it has developed into a Megatrend, which is now of huge financial benefit to the industry. Green trade in the US is estimated to be worth 2 Trillion Dollars in 2020. Marks and Spencers are working to plan A, which it developed early in this decade up until 2020. They have recently announced the Plan A 2025, which integrates the sustainability concept even further into the business plan. This has benefited M&S to the tune of 188 Million pounds per annum. This is somewhat counter-intuitive in that the increased cost of production of the product in a truly sustainable manner would affect the profit margins but it seems that the public wants sustainability and is willing to pay for it. The public is highly educated and aware of the issues of the environmental impact of fashion material production and labour issues. The millennial generation is highly motivated by a good cause and they are the future of consumers. A recent study showed that 34% of millennial’s are more persuaded by sustainability than by price or convenience. There are fully integrated business models, which developed sustainability as the primary concept such as Ninety Percent, a fashion label which gives 90% of its profits to charity. These will become more commonplace as time progresses. 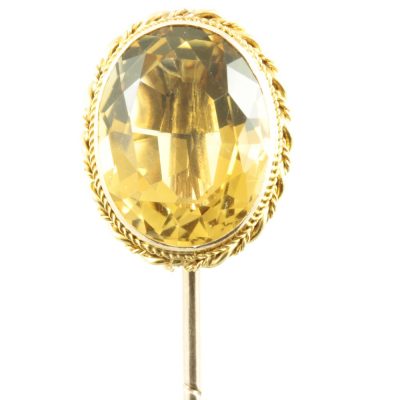 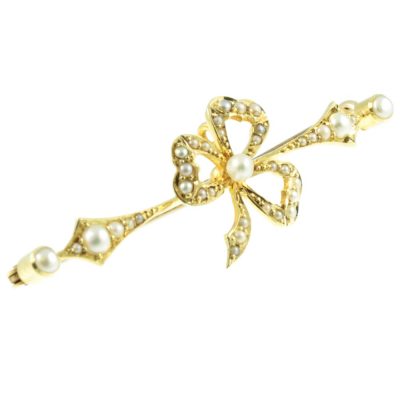 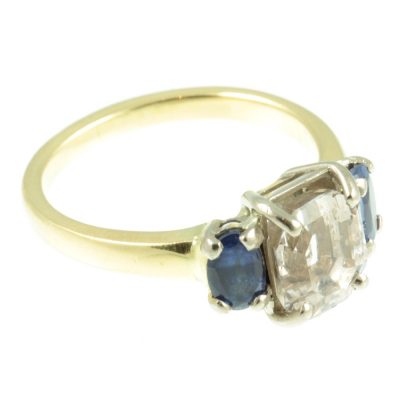 In the jewellery industry, the good news is that historically due to the high cost of the materials. It is generally a highly regenerative industry, if a design is not to the liking of a new generation then the materials can be reused to produce an item designed in a new style. Fine jewellery tends to be of a classical nature and as such is transferable down through the generations, especially when it skips a generation. The classic design of fine jewellery makes it highly sustainable. It was beautiful then and still is beautiful now. This is the ultimate means of reducing the environmental and labour impact of production on the planet. As reusing the product expends no energy and does not affect indigenous people. This is the model of sustainability which Carus Jewellery is proud to emulate. Our carbon footprint is tiny on the spectrum of that within the jewellery industry. As all our materials are maintained in their own form, we are able to offer sustainability. As such Carus Jewellery has a positive impact on the environment by eliminating the production process. We have the most beautiful of timeless and individual pieces of jewellery through the ages, with the added advantage of true sustainability. The circular system of production is a progressive idea to eliminate waste in production. Firstly by reducing the impact of production on the environment, then eliminating the impact itself and finally by having a positive impact. This ideal can be achieved by promoting creative and innovative thinking. The idea of ethics to match aesthetics. Antique and vintage jewellery is the ultimate example of the circular system of production. As such Carus jewellery is proud to be dedicated to a sustainable future.

You can also get in touch with Carusjewellery.com on Facebook , where you may leave any comments or questions you may have about this article.